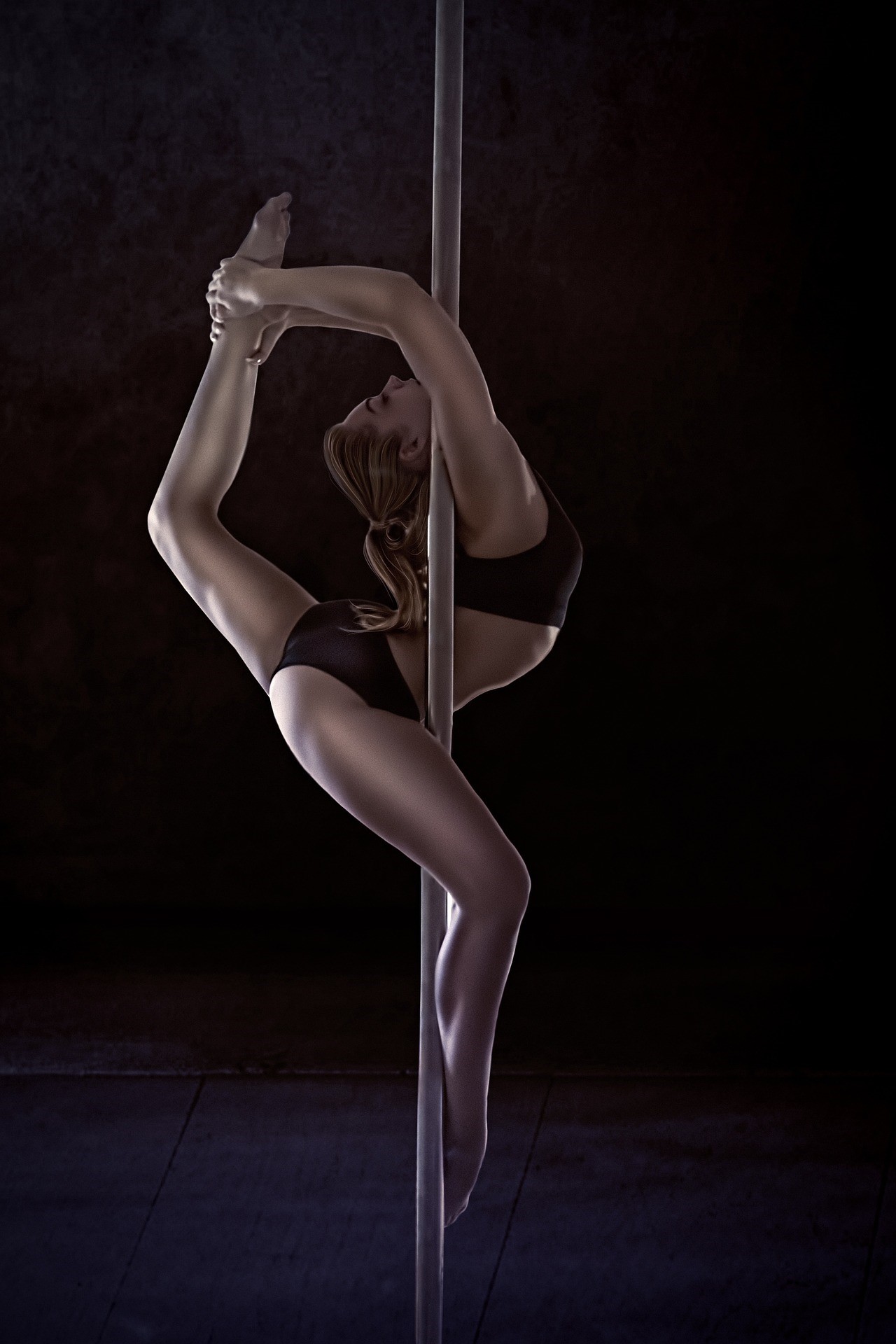 Contrary to popular opinion, not only strippers work in a strip or gentleman’s club. In fact, there are numerous job opportunities in the establishment, some of which are: bartender, waitress (topless or clothed), stripper, etc.

When you work in a strip club, you have to prepare to be judged in different ways. However, that shouldn’t matter to you because you are working to make money like most people are. Similar to several other things, there are both advantages and disadvantages to working in a strip club. Some of these are:

You have a great deal of freedom

Working as a topless waitress in Newcastle in a strip club provides you with all kinds of freedom that you wouldn’t have working in other establishments. For instance, you only have to work at night, and this is primarily because strip clubs are, more often than not, open at night alone. Owing to this, you have your days free, and you can do whatever you want then.

In addition, you don’t have to work all seven nights in a week. In fact, you can choose to work on only two or three nights, depending on your availability. Also, you don’t have to work shifts other than the ones you agree to. In essence, working as a topless waitress in Newcastle depends more on your schedule than that of your employer.

People will assume you are a stripper once

Immediately you tell someone you work in a strip club, the first, and perhaps only thing they will think is that you are a stripper. They are also likely to look at you in a quite judgmental manner as if there is something wrong with being an exotic dancer. If you, however, want to get the point across to them, you will have to repeat the conversation multiple times.

You learn more about exotic dancing

Being a topless waitress in a strip club means you often get to watch the strippers perform. You also get to meet some of them and become friends with them. This will not only provide you with a new perspective on exotic dancing, it might even make you want to become one. And the best part is, you can also become an exotic dancer if you want to. All you have to do is learn dance moves and constantly practice.

You will have good nights and bad nights

Honestly, you are going to have good nights, but you will also have bad nights. This doesn’t mean you are doing something wrong; in fact, it means just the opposite. It is important for you to note that these bad days, along with the good ones will not last long. You can, however, make the bad days as infrequent as possible. To do this, you have to first consider certain factors, including the amount of business the club generates and the number of regulars you have.

If you find that the amount of business the club generates or regulars you have is low, you have to make certain changes. This involves the following:

Men will do what they do best – Push your boundaries

Even though topless waitressing can be fun, sometimes you have to put your foot down if you don’t want to be treated roughly. Several men are bullies who enjoy making others uncomfortable, and unless you stand up to them, they won’t let you be. Although not all men who frequent strip clubs are like that, a majority of them are. But as long as you appear confident and tough, you will find it easy to get out of these rough patches.

Speak up for yourself at all times

Some men think they have the right to touch you as they please because you are topless Waitresses. While this is unfortunate, it is quite true and even rampant. As such, make sure you speak up whenever anyone touches you in a way that makes you feel uncomfortable. Ensure that you find your voice immediately and use it. Say whatever you have to let them know they were wrong and inappropriate.

Furthermore, as a topless waitress in Newcastle, a part of your job is to serve drinks and get paid for them. Sometimes, patrons, dancers, and other workers within the establishment will try to short your bills. Do not allow this to happen. If you do, they will never stop. They will do it over and over until it puts you in trouble. Speak up.

Customers want you to have fun with them

For you to be a topless waitress in Newcastle, you have to look stunning. As such, customers will want to have you to themselves, and perhaps get you drunk. They may ask you to join them for just one shot of vodka, but when has one shot ever remained one shot?

Quite possibly, the customer might simply want you to relax and share your company. However, it is best for you to assume the worst of your customers as that is what will ensure that you remain safe. In essence, stay away from drinks when you are with customers

Remember that the aim is to make money

Do not think that any of the other topless waitresses will be there to hold your hand. You are a potential rival so why should they help you make money when it would mean less for them. Although you can have one or two veteran waitresses willing to answer your questions, make sure you don’t get too comfortable.

Make friends with everyone, especially other entertainers

It is best that you are cool with the other employees of the establishment, especially if they are not topless waitresses. This is because you don’t need enemies. In addition, they can help you make money. For instance, say you have an exotic dancer friend who wants to have a drink with a customer. She will not likely call on you to take their order, which means more tips for you.

If you are interested in entering the adult party entertainment industry, you have to be ready to not care about people’s opinions. You also have to be ready to see it as a job, because that is what it is. And the best part is, it pays quite well. As a topless waitress in Newcastle working in a strip club, you have to work on serving your drinks and building your customer base